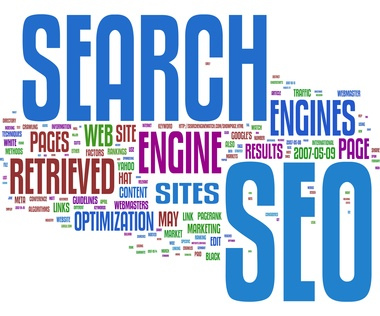 Digital Agencies are near the top for Campaign spend in 2012

Democrat and Republican parties alike spent a considerable portion of their campaign budgets on digital strategy in this year’s primaries, according to an article by CNN.

The importance of online strategy was thought to be so influential that the Digital Director of Mitt Romney’s campaign took leave from his company, Targeted Victory, for a number of months to focus on the project.

From branding and social media to paid search ads and email lists, it’s impossible to ignore the Internet as a major player in political campaigns moving forward.

Instantaneous, flexible, and highly micro-targeted. These three qualities made the ROI of digital strategy well worth it, from garnering a following to predicting voter behavior. Campaign specialists can monitor, measure, and tweak any message in the blink of an eye. Unlike radio, TV, or print, digital campaigns are more flexible; i.e. perfect for the politician whose next statement is so heavily dependent on his or her competitors or societal influences.

Hard numbers (usually available in real-time or a mere day or two after the fact) show everything from how many times a YouTube video was watched to how a visitor browses a website. The numbers instantly indicate which campaigns are effective and how users are engaging, whether it’s through social media or a paid search ad. Parties can measure an audience’s response to an issue, indicating how this response may play a part at the polls.

The Role of Micro-Targeting

For political marketing and advertising, campaign strategists use a combination of Internet platforms to place information in front of the right audience, just as they would with a product. If you search the Internet, go on Facebook, or check your Gmail account for example, you’re familiar with ads popping up that are eerily similar to your interests or something you’ve recently looked at online. This is a result of micro-targeting, a common practice among Internet marketers to discover consumer behavior, and is also used to engage with voters.

To gather information about voters, political strategy firms have access to data that tracks an Internet user’s IP address and browsing history. They can discover which news sites people read, where they shop, what their hobbies are, if they are single or married with children, and much more. Using all of this information, they then place very targeted information in front of that user that may influence how they cast their ballot on Election Day. It’s a controversial topic especially now that it’s being used for political agendas, as the industry has little government regulation.  Yet the results it can achieve from a marketing standpoint are remarkable.

Do you remember seeing any digital marketing or advertising for the 2008 election?  What do you think will happen in 2016?  And when will Americans be casting their ballots on an iPad?