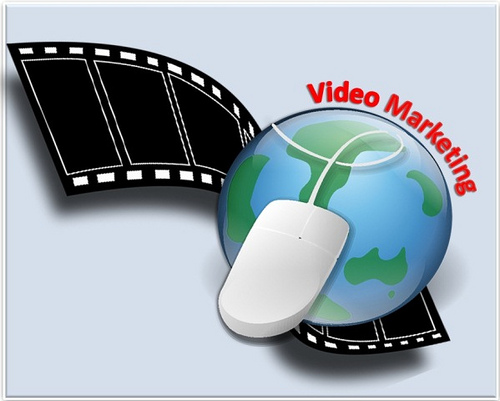 Twitter bought Vine back in October, when it was “a three-man company, based in New York, which formed in June.” (AllThingsD.com reported back in October that the total investment was around $1 million).Vine is an iOS app that captures motion and sound and lets users post videos that are 6 seconds or less; Tweetable MP4 files! According to Twitter’s blog, it was hoping to “inspire creativity.” Well as we’ve learned with MySpace and even SnapChat, technological advancement simply means a more creative way to sext.

So what will become of Twitter’s investment? Well if Vine is available in the iTunes app store, it has to adhere to Apple’s strict guidelines. Twitter may be censor-free, but their new service will quickly die before it even began.